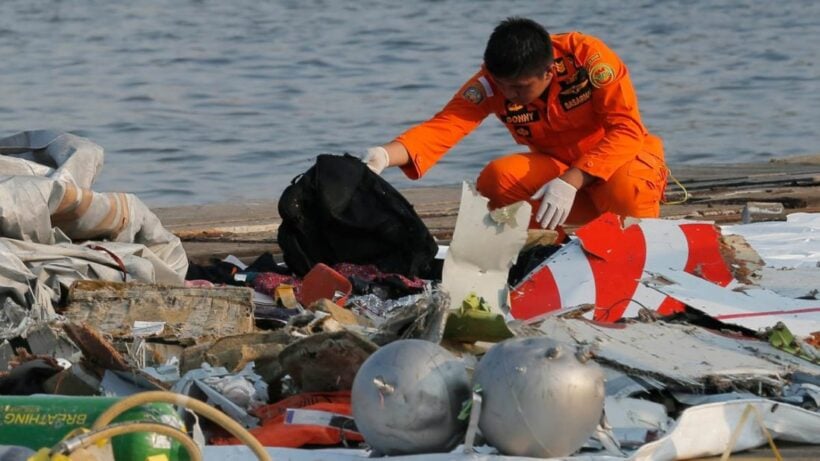 Thai PBS World says the report blames a combination of aircraft design flaws, inadequate training and maintenance problems for the accident that killed 189 passengers and crew.

The report states that Lion Air flight 610, which had taken off from Jakarta and was headed to the island of Sumatra, crashed partly as a result of inadequate crew training. It says pilots were not told how to swiftly deal with malfunctions of the Boeing 737 Max 8 jet’s automated flight-control system.

It’s understood the system was built around a sensor that provided inaccurate information and caused the nose of the plan to push down as the pilots were trying to get the jet to climb. The plane crashed into the Java Sea just minutes after take-off.

A similar accident occurred the following March, when another Boeing 737 Max jet crashed shortly after take-off from Addis Ababa airport in Ethiopia.

Boeing have vowed to prevent such accidents from ever occurring again.

In a statement issued after Indonesian safety officials released their final report into the Lion Air crash, Boeing CEO Dennis Muilenburg said the aircraft manufacture is working to address the committee’s safety recommendations and improve the safety of the 737 Max.

He added that the aircraft and its operating software are being tested extensively, with hundreds of flight simulations and test flights, analysis of thousands of documents, reviews from independent experts and regulators and strict certification requirements.