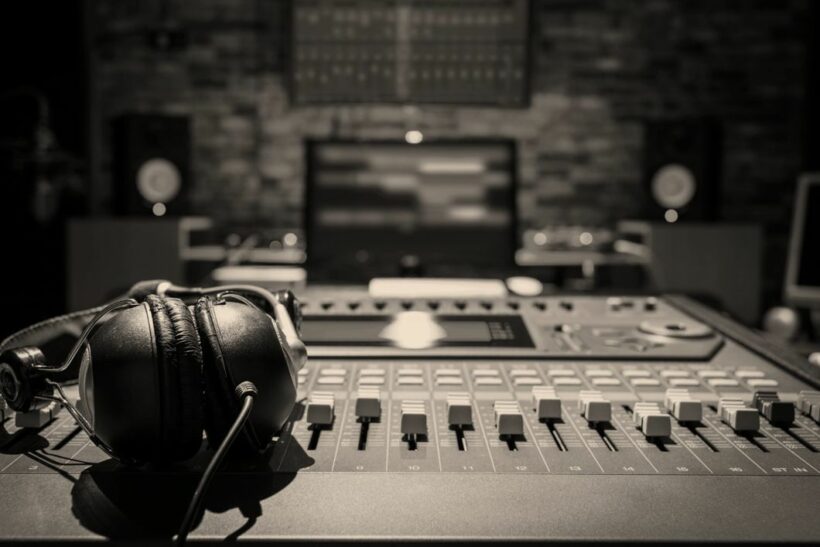 The Thaiger is the bearer of sad news today as we announce the closure of our provincial Phuket FM radio station. Bad news for the island’s dedicated listeners but good news for The Thaiger.

The station will play its final song over Phuket’s airwaves on June 30, 2019.

In announcing the wrapping up of The Thaiger 102.75 FM, company CEO Tim Newton said it sounded like sad news but was actually an important step in the maturing of brand ‘Thaiger’.

“I know it sounds crazy to turn off the island’s most popular FM station but it’s smart business; we can’t be emotional about it.”

“Whilst The Thaiger 102.75 FM was our launch product the company has swiftly evolved into a more contemporary and profitable online business. We neither owned the frequency or the transmitter so it was never realistically a business we could grow to sell one day.”

“As our website traffic has grown dramatically, the profit-shift has been equally profound. Online is the only media future and we need to continue our investment in the brave new world.”

The Thaiger 102.75 FM first went to air on October 1, 2016. The young company then went on to purchase the digital assets from Phuket Gazette and evolved to become a national online portal with business partner, Singapore-based, DBV.

“Phuket is still where The Thaiger is based and the island is an important part of the Thai economy – we will remain the leader in the island’s local news delivery, in English and Thai languages. But having a Phuket-only radio station just didn’t fit into our national and regional future.”

There’s also been a big shift in the island’s tourist and expat demographics as the numbers of native English speakers continue to dwindle.

“This is just another sign of the island’s growth and maturity, we can’t be complacent to the changes. Tour operators, international schools, hotels and small businesses are adapting to the change – so are we,” said Tim.

Tim Newton started doing radio in 1983 in Melbourne and has been rarely off the radio ever since.

“I love radio, I’ve done just about everything in that side of the industry but, like newspapers, magazines and CDs, FM radio too must step aside to the tsunami of online growth. ”

Breakfast DJ Garry Holden has been the station’s ‘wake up’ man for over a year.

“I have loved being part of the Thaiger family and to be able to wake up Phuket every morning has been something I really love doing. The listeners have been fantastic and I know they’ll be waking up with Garry somewhere else, sometime soon.”

Tim says that Garry stepped up to the plate at an important time for the young radio station.

“Of course we were happy to have Garry on the team. He has been an island favourite a lot longer than I have lived on Phuket. Garry will always be considered a part of our extended Thaiger family.”

Tim says the hardest thing about turning off the popular station is letting down the legion of active listeners.

“We feel really bad about leaving the loyal listeners in the lurch but they have Spotify, iTunes, their own playlists, thousands of online stations and countless local FM stations to choose from – they won’t be lonely.”

“The whole Thaiger radio team did an amazing job – we started with nothing but an idea, with 24 hours a day to fill. That the company has grown into such a large media portal, beyond its provincial radio station roots, is exciting. But now we have to stumble forward, not look backwards.”

The Thaiger 102.75 FM will continue to broadcast its full services up to the final day on June 30, including the island’s only seven-day-a-week local news service.

“We must acknowledge the people that were a part of Thaiger Radio in Phuket for the past two and a half years – Garry, Gerry, Dave, Christine, Donna, Tom, Jay, Al, Darren, Hayden, Sue, Max, Ivan, our dear friends at Feature Story News, our syndication partners and fantastic sponsors that made it all possible.”