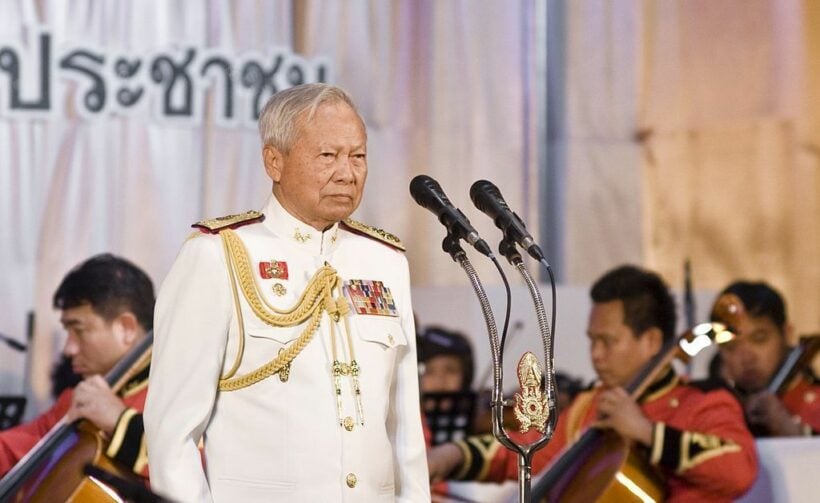 The President of the Privy Council, Prem Tinsulanonda (General Prem), is reported to have died of heart failure early this morning at the Phramongkutklao Hospital at the age of 98. He has had important roles in many levels of Thai society and politics for most of modern Thailand’s recent history (since 1932).

Just three weeks ago he was participating in the coronation of HK The King.

He served as president of the Privy Council during late King Bhumibol’s reign and, more recently, served HM King Maha Vajiralongkorn in the same role.

Between 1980 and 1988 he served as Thailand’s 16th prime minister. Among many other achievements he is credited with ending a communist insurgency and presiding over accelerating economic growth in the developing country.

A retired army general, he was a statesman who played a pivotal role in Thai politics with a firm commitment to and belief in sacrifice for the Thai Monarchy. 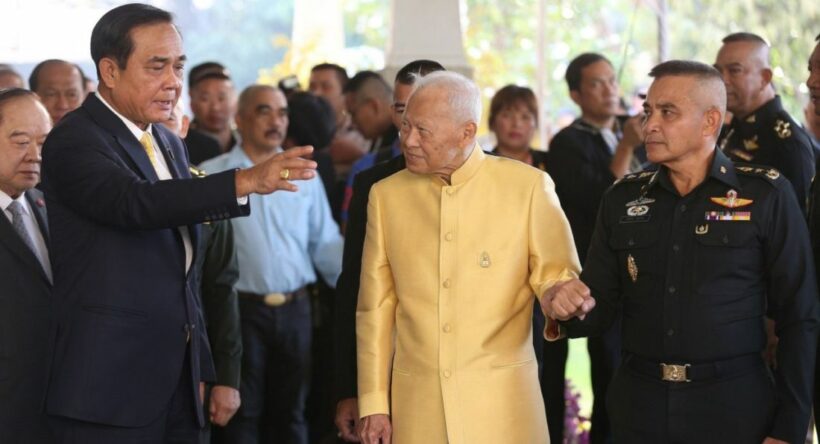