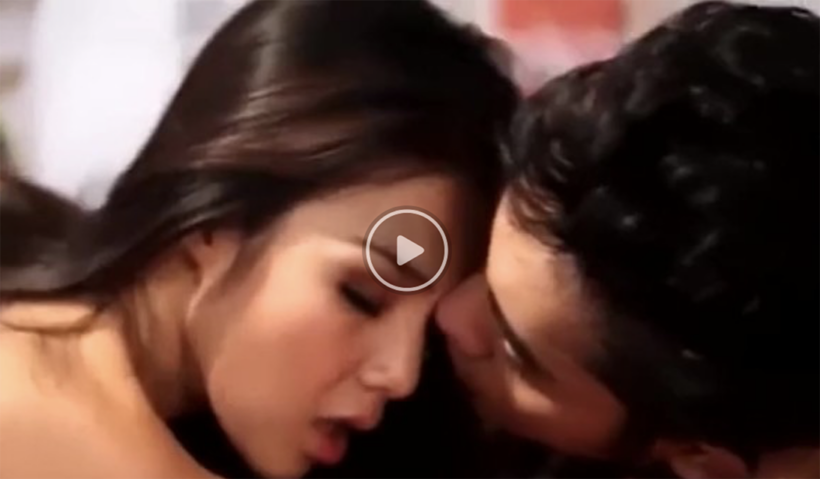 The National Institute of Development Administration asked respondents about the proposal for the legalisation of production of pornographic films. 77 percent said “they strongly disagreed with it”, saying it would cause children and youth to become preoccupied with sex (because our ‘youth’ are apparently not already preoccupied with sex?).

The naysayers commented with things like… “pornographic materials were immoral as Thailand is a Buddhist country”, and “they could also lead to more sex-related crimes and sexual harassment”.

But 20.5 percent of respondents agreed with the proposal, noting that people should have the right to produce pornographic material in the modern era.

Asked if they’d ever viewed pornographic publications. 54.1 percent said ‘no’. Another 45.8 percent were more honest (we suspect) and said ‘yes’.

The poll was conducted by telephone between November 22 – 24 and 1,315 people aged 18 and over of various levels of education and occupations throughout the country… as usual for Nida polling strategy.

The poll shows an ongoing hypocrisy of many Thais who appear generally tolerant of the country’s in-your-face red light scene, ‘gentlemen’ clubs, and raunchy and sexually-charged topics covered in the ever-so-popular soap operas. Legalised or not, you can be sure that the productions will continue and the morality police will make well-publicised arrests from time to time (usually where police are forced to examine hours of video material before making the arrests).

Stonker
22 hours ago, Guest1 said: First phone with 13? Where do you come from,please? Here more and more get their first phone before they get to school. Like everywhere else in the world, too. Nothing easier, not to have to…

palooka
All the Pommies on this forum and not one comment about the header rip off, disappointed. "No sex please, we are British", movie play with Ronnie Corbet and not a whimper. excerpt: No Sex Please - We're British: Directed by Cliff Owen.…

Poolie
22 minutes ago, palooka said: All the Pommies on this forum and not one comment about the header rip off, disappointed. "No sex please, we are British", movie play with Ronnie Corbet and not a whimper. excerpt: No Sex Please -…
marksailorman
I agree with Dr.Sivada, This story is a true depiction of the “saving face” culture the country is pathologically obsessed with. Thais are wonderful Buddhists when in the Temple. Out in public easy to tell they have never studied Buddhism.

palooka
15 hours ago, Poolie said: Yeah I've seen it on the telly at home in UK. Unremarkable. Play was better.