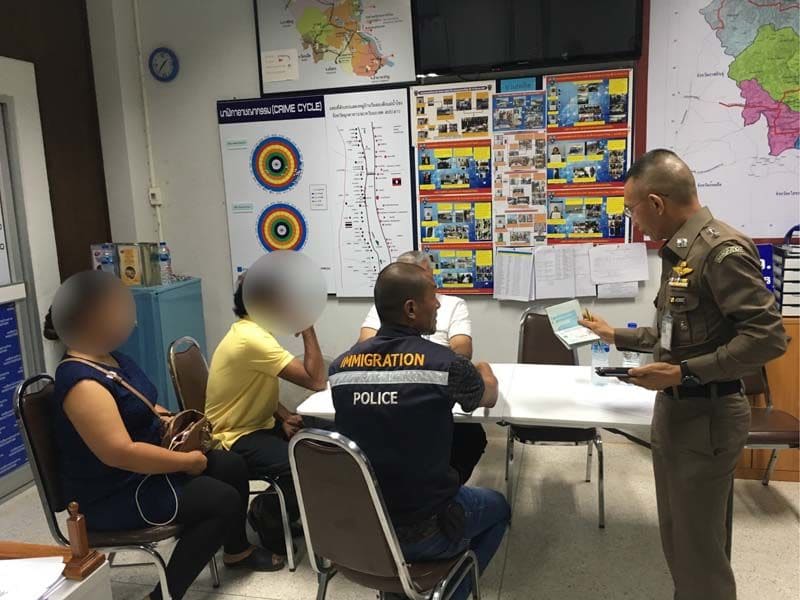 A Syrian national has told immigration officials that arrested him in Mukdahan that he didn’t know how to get an extension to his visa.

45 year old Ghassan Bajbouj was arrested after he presented his passport to Pol Capt Wilailuk Thawacharee at the Friendship Bridge 2 checkpoint in Bang Sai Yai in the north eastern Thai city. His passport didn’t contain any Thai stamps. The checkpoint is on the Mekong River crossing into Laos.

His explanation was that he had lost his old passport and got his relatives to get a new one and try and get him a visa at the Thai embassy in Cairo, Egypt. His Syrian relatives flew to Thailand to give him the new passport but they seemed unable to get a stamp for him. He said he had no idea how to do it himself. 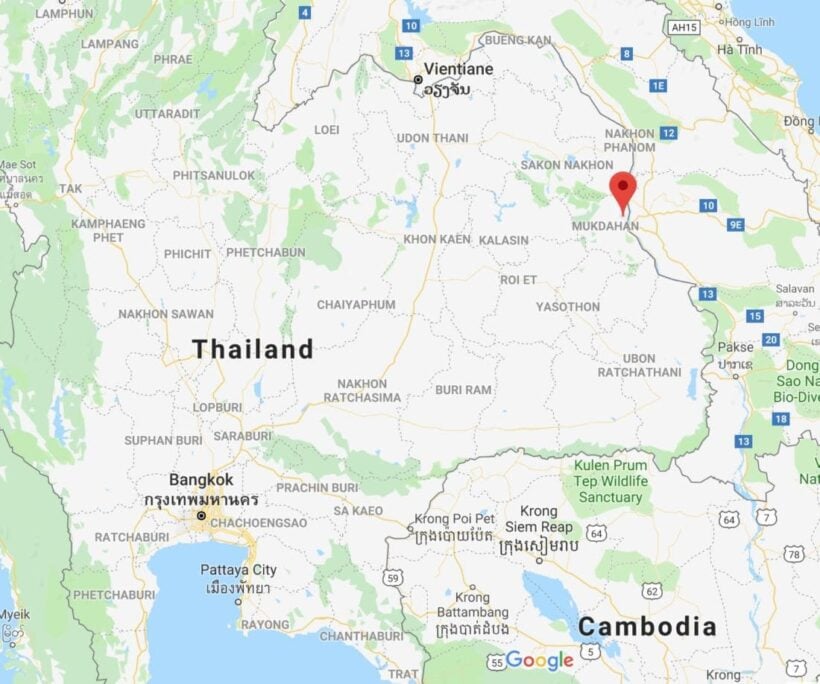