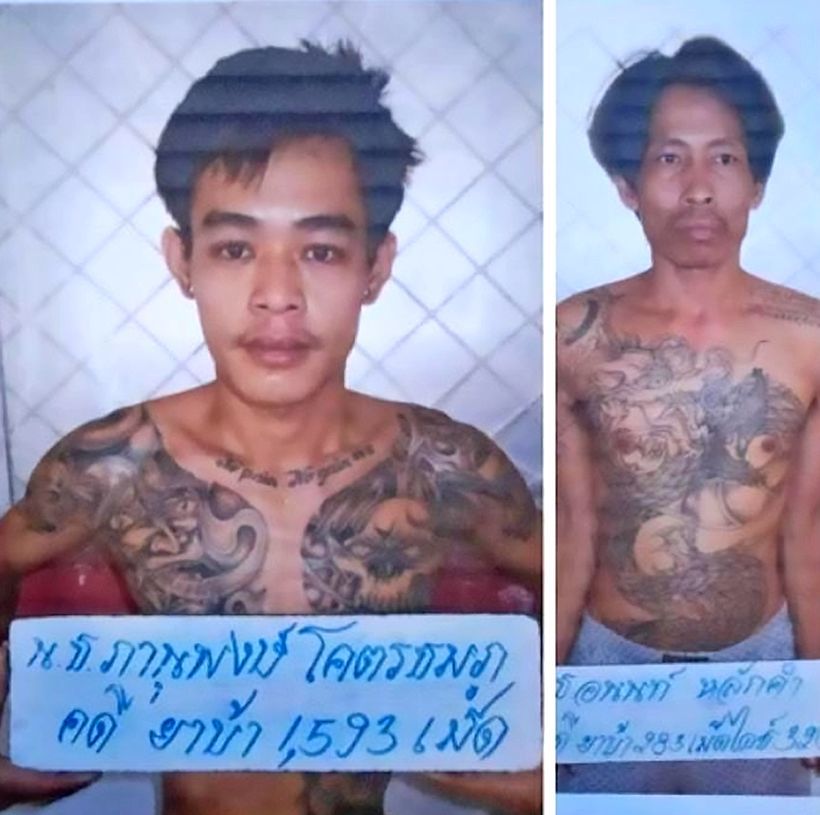 The inmates escaped through the ceiling of the room and found their way through tight passages in the building without once being spotted by the guards.

They then made a rope from canvas sheeting and used it to climb over the perimeter wall, before fleeing. And they’ve not been seen since. 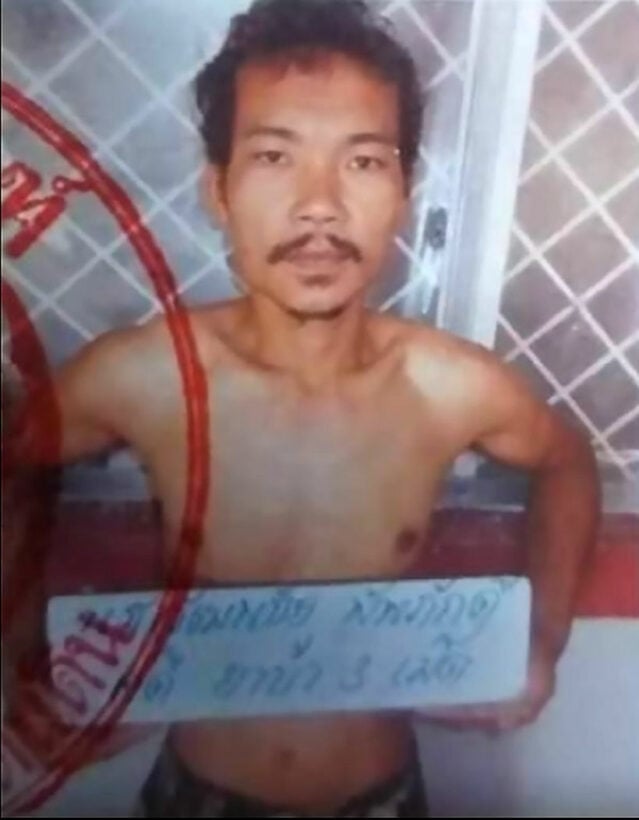 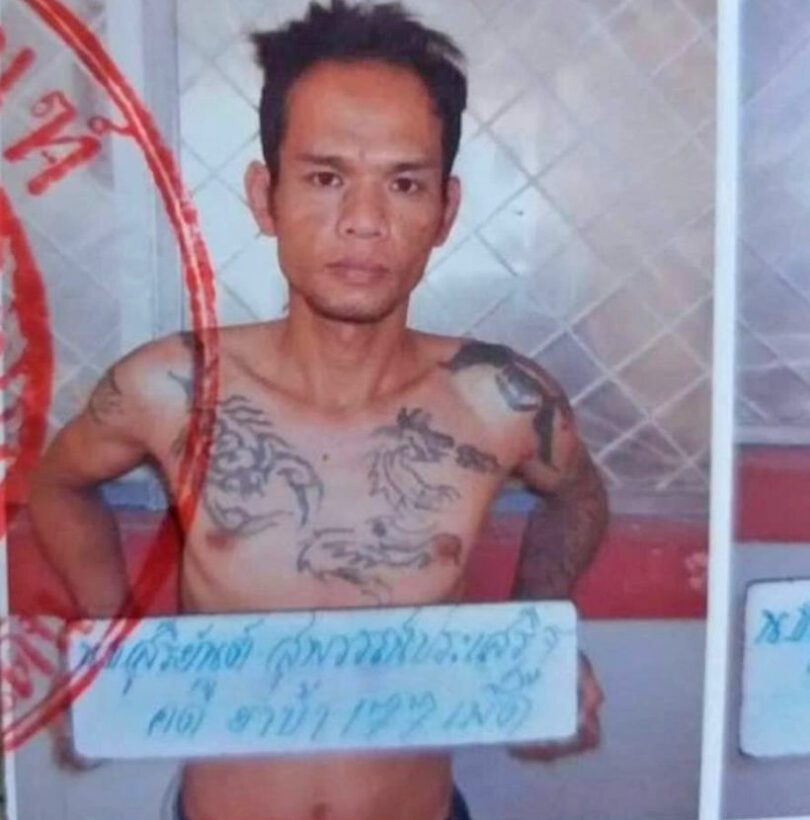 4 of the men had been convicted of drug possession while the fifth was in prison for destruction of property. Police have launched a manhunt for the escapees.