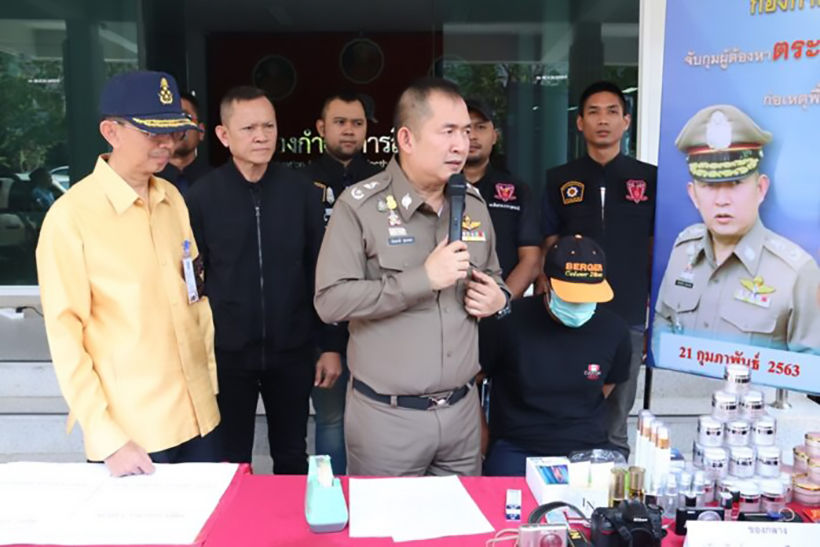 Police in the northeastern province of Udon Thani yesterday arrested a thief claiming to have magical powers, after his “invisibility spell” failed to work. Thirty-two year old Anurak Promwang claims to have used the spell successfully many times in the past, and blames the removal of his trousers for his arrest. Security footage captured the thief in action, including the moment he left the building  wearing just a shirt and underwear.

Officials say the Theerada Pharmacy in Udon Thani City was robbed. Security footage not only showed the thief in his underwear, revealing tattoos on his legs, but also his Toyota truck. At the suspect’s home officers found evidence including the truck, pliers and screwdrivers used to break into the store, cosmetics, and pharmaceutical products. They say this is not Anurak’s first time robbing a store and believe he has robbed at least 10 other businesses in the area. 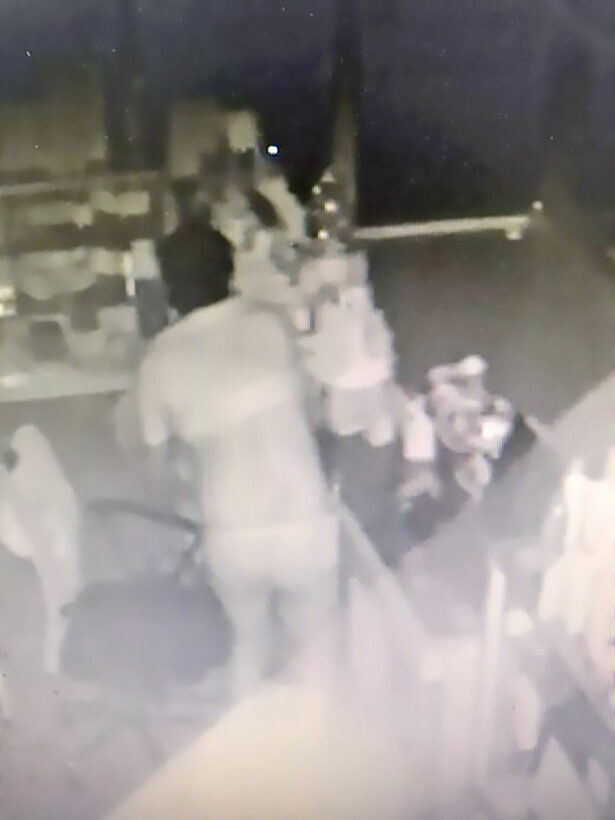 Anurak was jailed 13 years ago for a drug offence. When released, he worked as a delivery driver in Bangkok, later returning home to Udon Thani to stay with his wife, with whom he had a child. Anurak told police he entered monkhood for eight years, during which time  he “learned magic and got tattoos” that could help him. He says he mastered the “invisibility spell,” allowing him to rob at least 10 businesses without being caught.

Anurak believes he was just unlucky this time. While he was breaking into the shop, his trousers ripped and he wasn’t able to walk comfortably, so he took them off, leaving him in his underwear and exposing his tattoos. He believes this is the reason the spell didn’t work and he was caught on security footage.