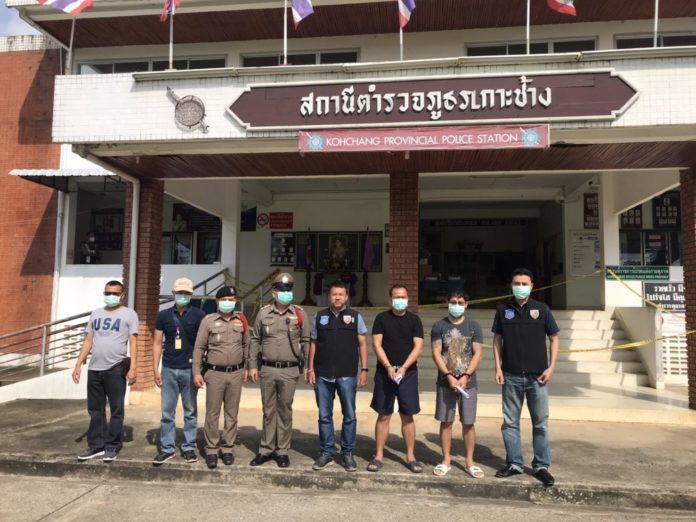 Police have cracked down on two transnational drug trafficking gangs who both smuggle and distribute large amounts of methamphetamine as well as other drugs in and out of Thailand.

11 members of the gang “Black Sashimi” were arrested for drugs trafficked from Thailand to Japan using Thai females ‘mules’ to carry the drugs into the country. The alleged gang leader, a Nigerian man, was arrested as well as Thai and other foreign members involved. Authorities found thousands of “ya ba” methamphetamine pills as well as hundreds of grams of crystal methamphetamine, ketamine, cocaine and ecstasy pills. Thai Residents reported the bust, but it is unclear if it was Thai or Japanese authorities who made the arrests.

Thai police also cracked down on the gang known as “One Raptor,” seizing hundreds of kilograms of crystal methamphetamine, heroin and ketamine as well as more than 250 million baht in cash. Police also arrested a man involved in the gang. The drug syndicate smuggles drugs into the Isan region, crossing the Laos-Thailand border, then distributes the drugs to Bangkok and other major cities.