A pair of priceless, centuries old engraved ivory tusks was stolen from a local hermitage of the Ban Loy Tong Ku hill tribe village in the Umphang District  Isaan’s Tak province last night. Locals residents reported the incident to the Border Patrol Police after they reportedly saw the 2 thieves riding a motorcycle and heading towards the Thai-Myanmar border. The same pair was stolen in June 2017, but was recovered.

Border Patrol Police Patrol Platoon 3471 investigated the scene and asked officials across the border, including the Burmese authorities and the Democratic Karen Buddhist Army for cooperation.

The suspects, who were not named, were arrested at Ban Jai Dung village in Myawaddy this morning, following the investigation by officers of the DKBA. The DKBA announced the stolen ivories were found at the suspects’ place of residence and were being reurned to Thailand. 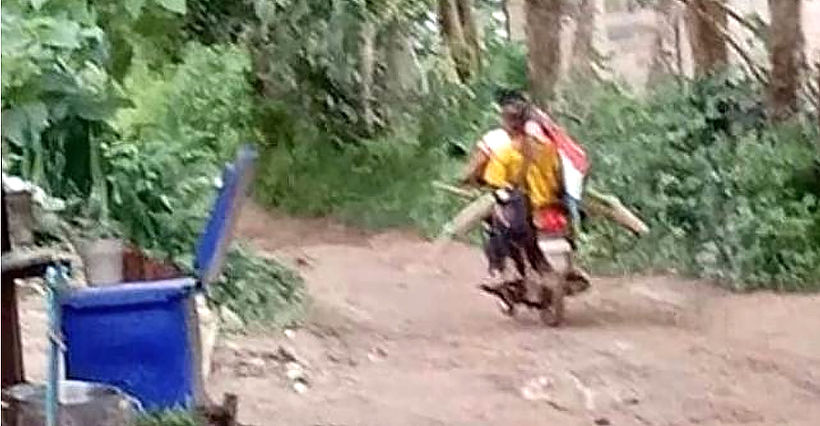 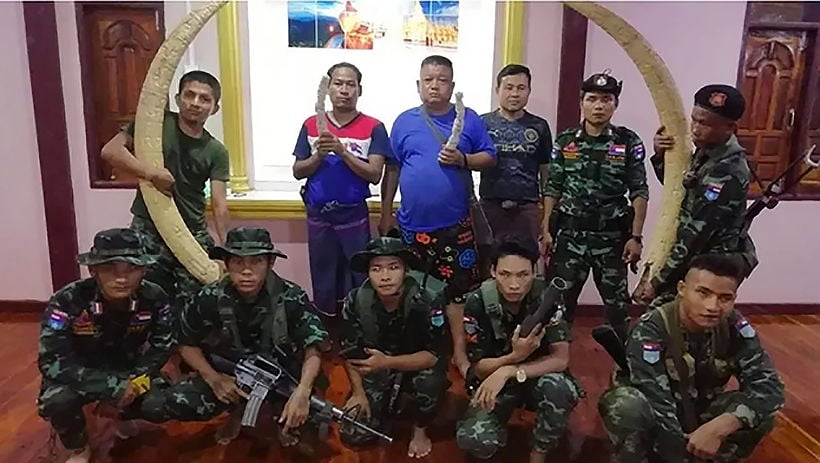