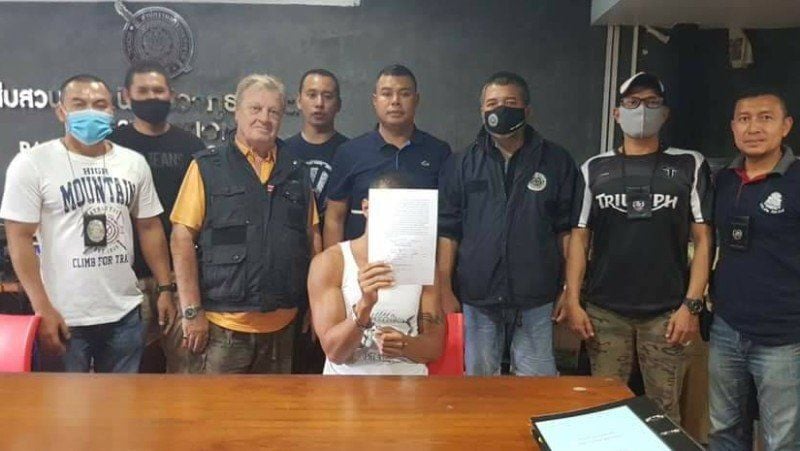 Phuket police arrested a Frenchman for allegedly raping a British woman he met on the dating app Tinder. Police say the man admitted to having sex with the woman, but he denied raping her.

The 29 year old woman filed a complaint with Patong police, saying she met the man on September 7 through the dating application Tinder.  The following day, they went to Surin Beach in the Thalang district on Phuket’s west coast. Later that evening, they went to the man’s hotel room at Patong’s Sirirat Road where he allegedly raped her, according to the complaint.

After gathering evidence and getting approval from the court to arrest the man, police stopped the man’s car while he was on his way to the Mueang district. He was arrested on rape charges. During police questioning, the man said he had consentual sex with the woman.