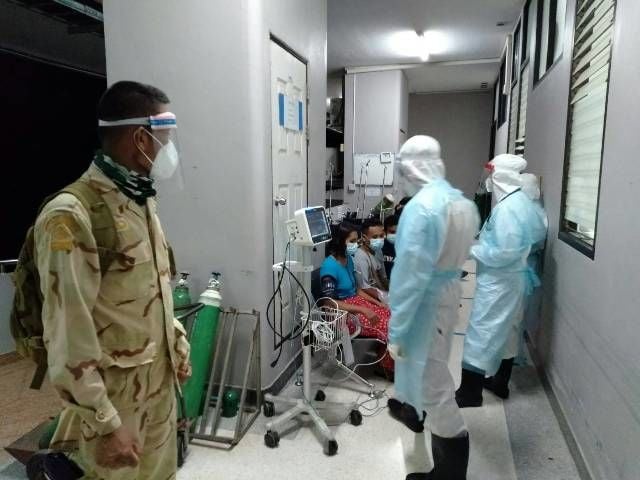 About a dozen Burmese workers were caught illegally entering Thailand and 2 of the them had a fever, border officers say. The bust comes after the Interior Ministry tightened security measures along the Myanmar border to stop illegal border crossings in an effort to prevent a coronavirus outbreak. The neighboring country had a spike in new cases with hundreds of confirmed cases since August 16.

2 workers had a fever and were sent to the Mae Sot Hospital. Nation Thailand did not report on if the 2 workers were tested for the coronavirus. The workers say they were out of work in Myanmar and came to Thailand looking for jobs.

Only those with prior approval and under certain conditions are allowed to enter the country through official borders. They also need to go through a 2-week quarantine.

Phuket man arrested for posing as a monk, asking for money