Arrest warrants for ‘criminal association and molestation’ have been issued by the court after a complaint by another ‘pretty’ at a notorious party in Bang Bua Thong, Nonthaburi last week.

The party was attended by ‘Lanlabelle’, a promotions model (Pretty), who was later found dead at a condominium on the other side of the Chao Phraya. Now, another pretty called ‘Dear’ has told the police that she was also hired for the same party in Soi Wat Lat Pla Duk.

She was due to work there from 10pm on September 17, after Lanlabelle had left. She was meant to work until 3am on September 18 but told police she woke up naked at 10am. She said she had been drinking but was shocked to wake up naked.

Arrest warrants have now been issued for four men and two women aged between 24 – 35. Five people have been helping police at the Bang Bua Thong police station with their investigation. 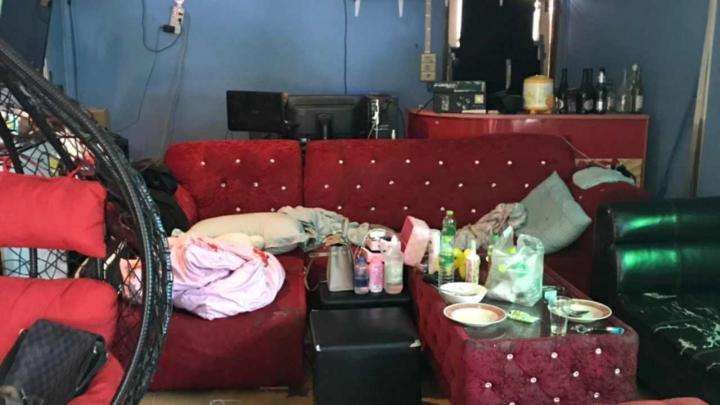