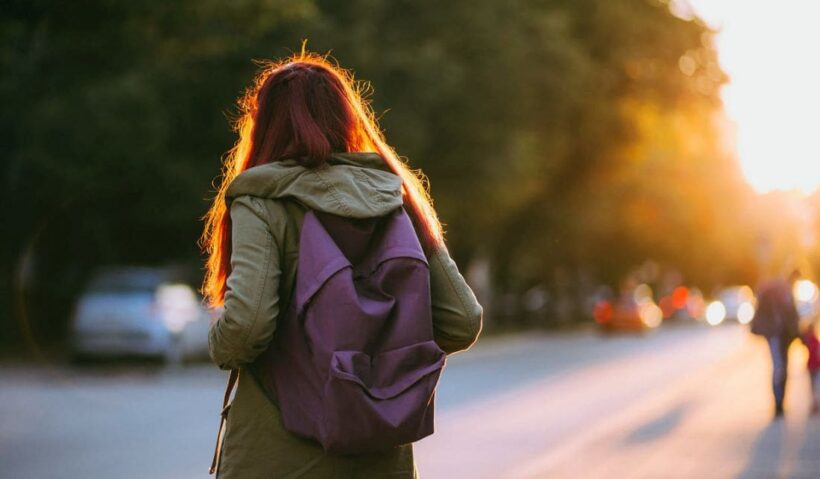 “One of the most consistent findings over the past few decades has been a link between cities and psychosis.”

Whilst the high levels of air-pollution, smog and smoke remain high in the north and north-eastern provinces of Thailand, a new study has been released that links high levels of smog and psychoses in young adults.

Joanne Newbury, lead author of into the study looking at possible links between air pollution and teen psychosis at King’s College London, says that children who are born and raised in urban versus rural settings are almost twice as likely to develop psychosis in adulthood.

For the study published in the journal JAMA Psychiatry, Newbury and her co-authors explor whether psychotic experiences are more common among teens exposed to higher levels of air pollution. They applied data from a study with more than 2,000 participants, all born in England and Wales in the years 1994/1995.

Researchers have followed up with each child repeatedly at ages 5, 7, 10, 12 and most recently at 18.

“Psychotic experiences are more common among teens exposed to the highest levels of nitrogen dioxide and other forms of air pollution. Nitrogen oxides, including nitrogen dioxide, are tailpipe pollutants, entering the air due to burning fuel.”

A study co-author, and a reader of developmental psychopathology at King’s College, Dr. Helen Fisher says, “when we talk about psychotic experiences, we are talking about people who are experiencing things like hearing or seeing things other people don’t, or feeling very paranoid.”

30% of the teens (623 individuals) reported at least one psychotic experience between ages 12 and 18.

Next, the researchers gathered hourly emissions data from monitoring sites to assess pollution levels in the places where each teen spent the most time: a home address and two other places such as school.

Psychotic experiences were significantly more common among teens in the highest areas of pollution exposure, even after the researchers accounted for factors that might also be linked to psychosis, such as cigarette smoking, cannabis dependence and neighborhood crime levels.

“The teens exposed to high levels of nitrogen dioxide, nitrogen oxides and particulate matter (PM2.5, fine inhalable particles derived from chemical smoke) had 71%, 72% and 45% greater odds, respectively, of psychotic experiences compared with those exposed to the lowest-quartile levels.”