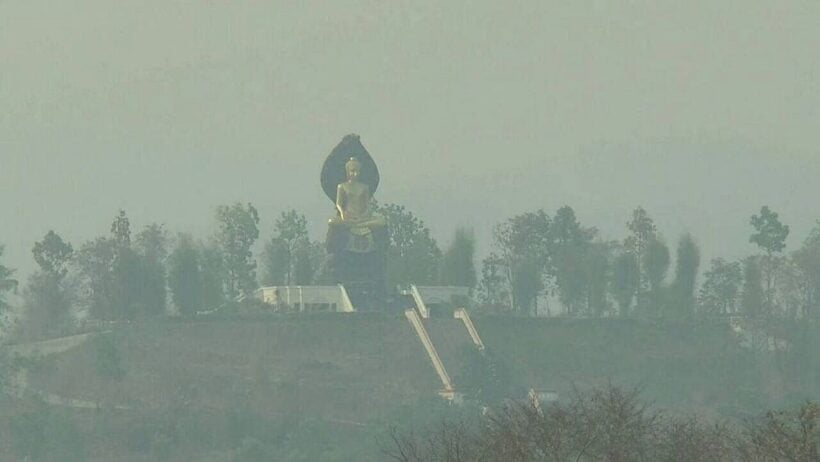 Flights cancelled, schools closed, locals visiting hospitals in record numbers and the visual proof is overwhelming. Some of Thailand’s most beautiful areas and popular locations are shrouded in a dense smog and an equally hazy list of solutions.

Calls for the government to tackle the problem of serious air pollution as a vital part of the national agenda are getting louder.

The North has been struggling with severe air pollution for several months now, as outdoor fires are increasing the amount of airborne dust particles.

He added that the region has been struggling with this dust problem for a long time now, but relevant parties have simply waited for nature – such as wind and rain – to blow away the dangerous dust particles.

“We can’t let northerners struggle with smog every year because their health is in grave danger,” Sonthi said, demanding that the authorities issue clear action plans to address the problem.

He also emphasised that the government actively participate in dealing with the problem instead of leaving the job to local authorities.

“Don’t rely on provincial authorities to address this problem. The government needs to take action because the smog has worsened over time,” Sonthi said. 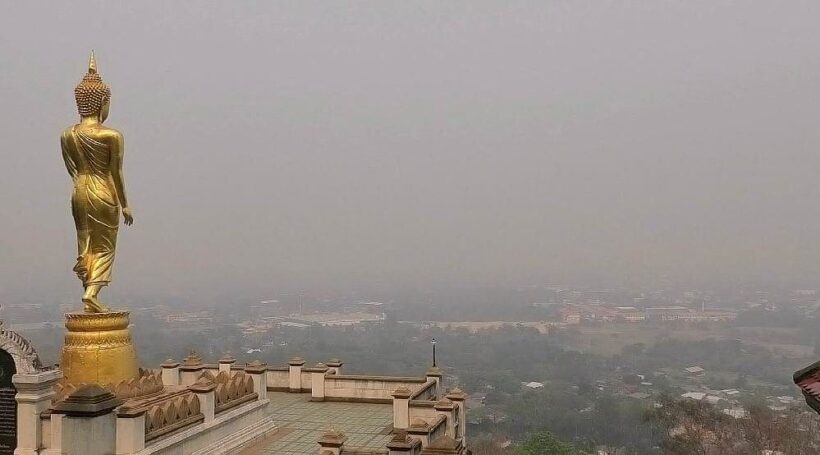 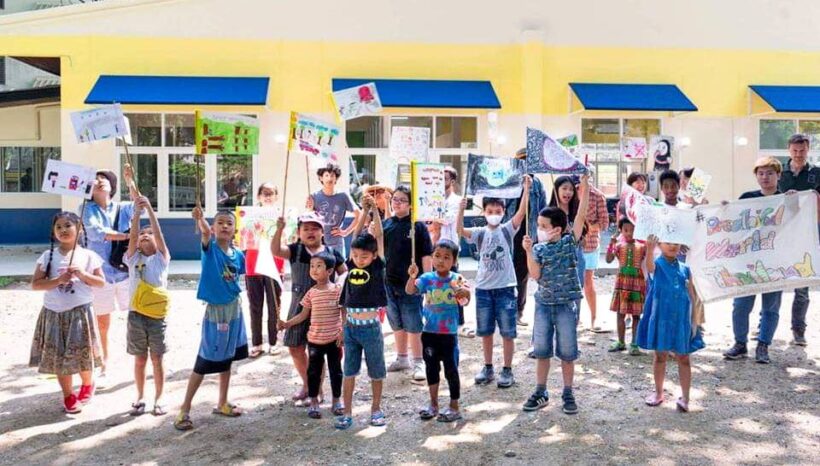 Records show that there were 6,080 hotspots in Myanmar and 3,030 in Laos on Wednesday. Both countries border Thailand in the North. Although the ASEAN Transboundary Haze-Fee Roadmap is in place, fires from Thailand’s neighbours have continued polluting the air.

Meanwhile, Chiang Mai has been topping the global list of the world’s most polluted city for a few hours every day since Tuesday.

The Pollution Control Department wrote to Myanmar authorities this week asking for help with the smog, but there has been no satisfactory result so far.

In Chiang Rai’s Mae Sai district, which is next to Myanmar, the PM2.5 level hovered around 208mcg per cubic metre of air as of noon yesterday and its AQI stood at a shocking 318 – a threat even to healthy people.

Thai representatives in the Thailand-Myanmar Township Border Committee will soon be sent to Myanmar to discuss the problem.

Meanwhile, the Deputy PM and Defence Minister General Prawit Wongsuwon attended a meeting on the pollution in Chiang Mai yesterday.

“We will use this as an opportunity to raise public awareness about PM2.5 and will take tough action against those who violate the ban on outdoor fires,” he said after emerging from the meeting. 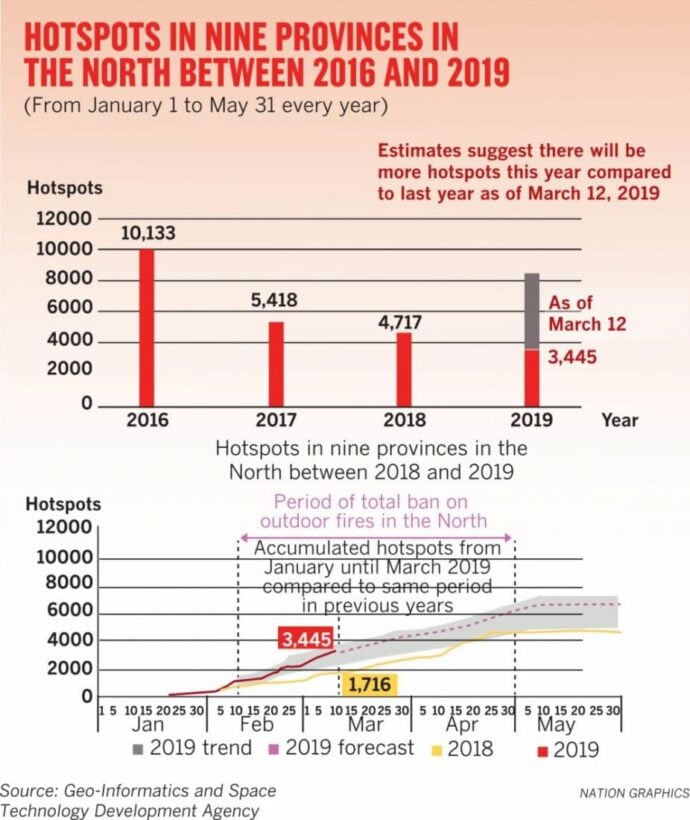 SOURCE: A longer version of the story at The Nation