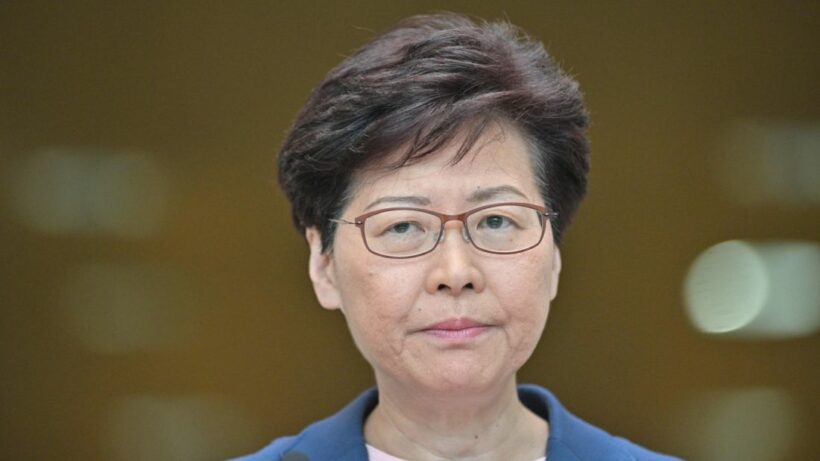 Activists are becoming increasingly violent as they voice their anger at what they see as increased interference from Beijing. The protests have now been running for four months and show no signs of ending soon.

Speaking at a press conference yesterday, the Malaysian PM says he believes China will strike back severely, adding that Carrie Lam now finds herself in a dilemma and should resign.

“She has to obey the masters, at the same time she has to ask her conscience. Her conscience says that the people of Hong Kong are right in rejecting the (extradition) law. But on the other hand, she knows the consequence of rejecting the law.”

Mahathir reminded the press conference of events in Tiananmen Square in 1989, when the Chinese government sent in the military to brutally crush a fledgling pro-democracy movement. He believes this is what lies in store for Hong Kong.

“I think in the end, that is what China will do (in Hong Kong).”

The Hong Kong government has now banned the wearing of face masks in a desperate attempt to end the protests. So far, it has only served to escalate things, with the ban ignored as thousands took to the street in protest.