The leader of Thailand’s Future Forward party, Thanathorn Juangroongruangkit, says the reaction to him being photographed with Joshua Wong, leader of Hong Kong’s pro-democracy movement, is totally overblown and taken out of context.

The picture, taken at a Hong Kong event organised by The Economist magazine where Thanathorn had been invited to speak, went viral on Thai social media, leading to some military figures and other pro-Army groups to accuse him of meddling in Hong Kong’s current turmoil.

Thanathorn strenuously denies the allegations, saying he only met Wong for five minutes, and insists he fully respects China’s position with regard to Hong Kong and the principle of, “One Country, Two Systems”.

But he admits to having looked to Hong Kong’s pro-democracy movement for inspiration in 2018, when discussing with friends the best way to end the junta’s rule in Thailand. He says in the end, he decided to set up a political party as a means to achieving this.

Posting on Facebook, the politician says he has no intention of getting involved with the Hong Kong push for greater democracy or the protests which have rocked the city for four months now. The Future Forward party leader adds that his mission, and that of his party, is to continue building democracy in Thailand.

Thanathorn says he’s a supporter of freedom of expression and the right to peacefully protest, and does not want to see violence in Hong Kong. 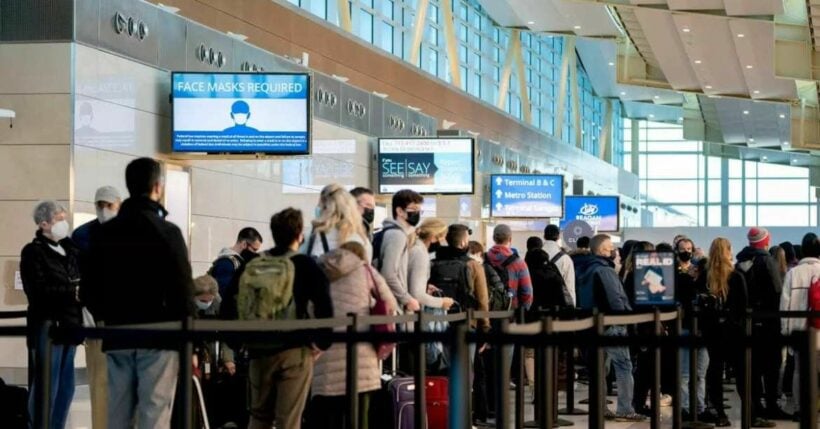 Travel chaos continues into the week, Omicron and weather blamed 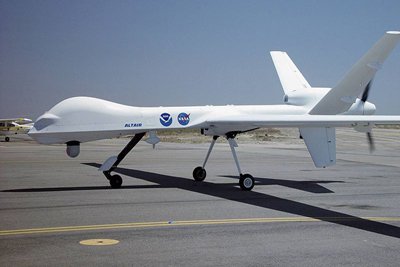 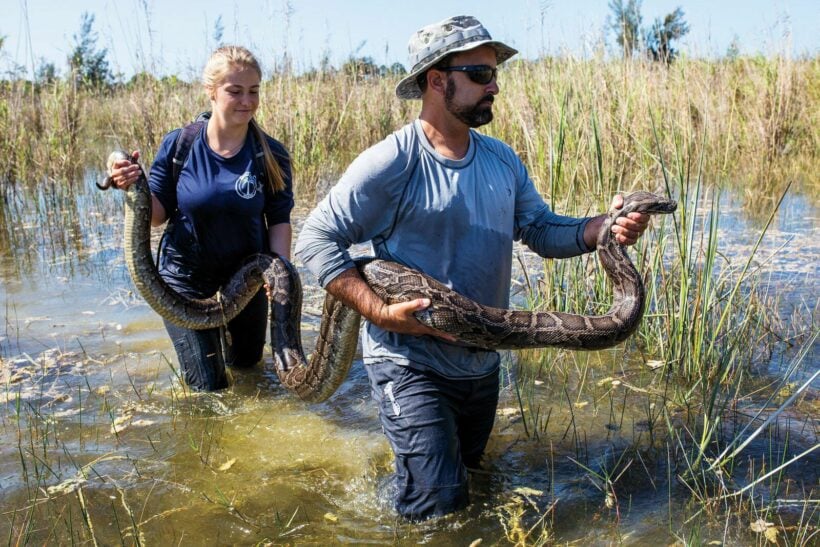 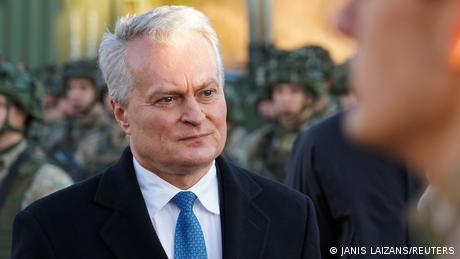 Lithuania: Taking a stand against China 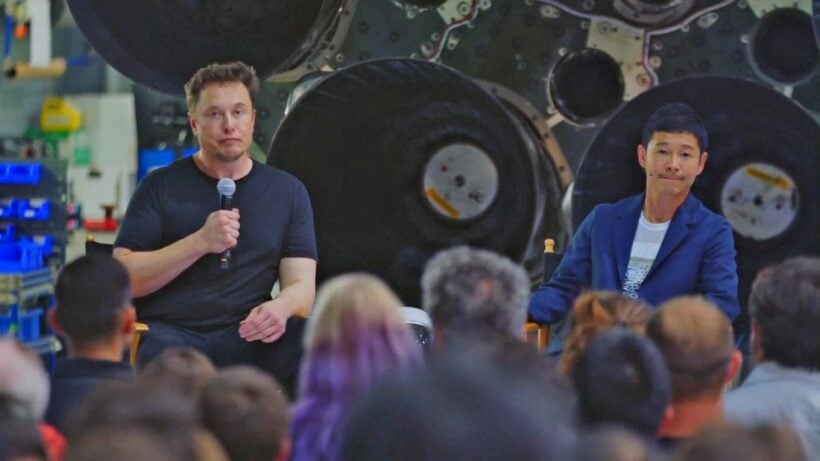 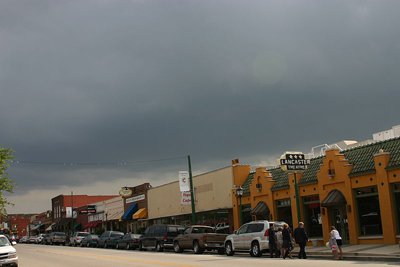