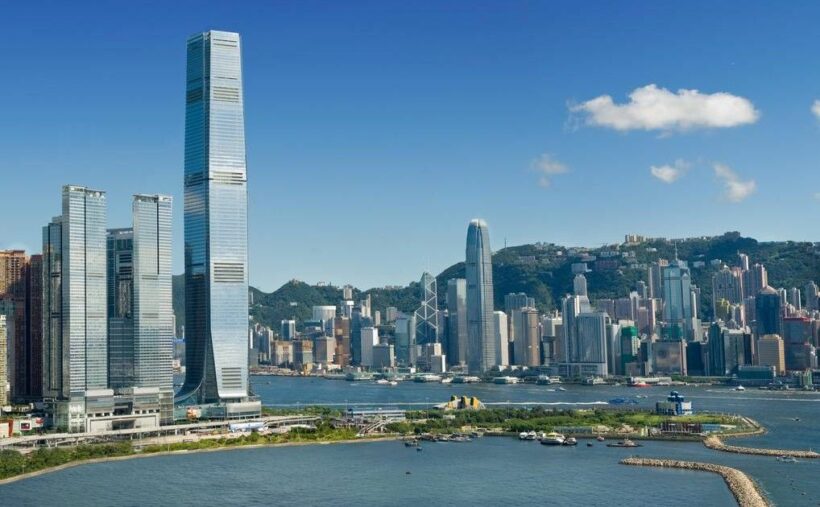 The ongoing pro-democracy protests in Hong Kong are taking a toll on visitor numbers, with a drop in the number of Thai visitors staying overnight in the territory, according to the Hong Kong Immigration Department.

The Bangkok Post reports that the number for July has dropped by 6.6% compared to July 2018. However, the number of single-day visitors increased by 11% in the same month.

The forecast is not very encouraging either, with The Association of Thai Travel Agents predicting a drop of over 30% in Hong Kong packages. They blame both the uncertainty surrounding the ongoing protests, along with the sluggish Thai economy.

Prior to July, Hong Kong had welcomed 40 million tourists, which was an 11% increase on 2018 numbers. However, July arrivals fell 4.8%, the biggest drop since August 2016.

Hong Kong Finance Secretary Paul Chan says that the pro-democracy protests are having an effect on tourism, as well as on the city’s retail and hotel businesses.

Occupancy rates for some hotels have fallen to about half, with significant cuts in room rates, from 40% to 70%. And he’s not optimistic about any improvement in the short-term.

“The most worrying thing is that it does not seem that the road ahead is easily going to turn any better.”