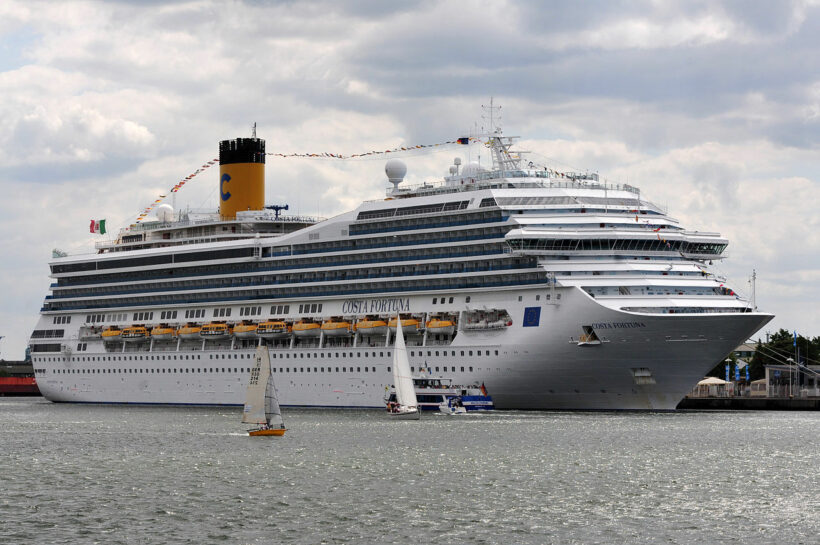 After being turned away by Thai and Malaysian authorities, over fears of possible coronavirus patients being aboard, the Costa Fortuna is now heading to Singapore. But Singapore port authorities are not saying if they will allow the ship to dock at this stage.

The operator of the cruise ship Costa Fortuna says it was heading to Singapore to end its journey tomorrow, as planned, after it was turned away from Malaysia and Thailand over coronavirus fears.

The Italian cruise ship attempted to dock in Phuket, Thailand on March 6, but its passengers were denied permission to disembark by Thai officials because it was carrying passengers who had left Italy within the last two weeks.

On March 7, the Costa Fortuna attempted to dock in Penang, south of Thailand in Malaysia in the Malacca Strait, but was denied due to a Malaysian ban on cruise ships.

Italian cruise line owners Costa Crociere claims there were no suspected virus cases among the passengers, but confirmed that their passenger manifesto included Italians. Italy now has the largest number of cases of the virus outside China with 7,375 infections (Monday).

Costa Crociere also announced today that it is cancelling a cruise due to depart on March 10 out of Singapore.

Costa Fortuna is a cruise ship for Costa Crociere built in 2003 on the same platform as Carnival Cruise Lines’ Destiny class. She was refurbished between December 10 – 16, 2018 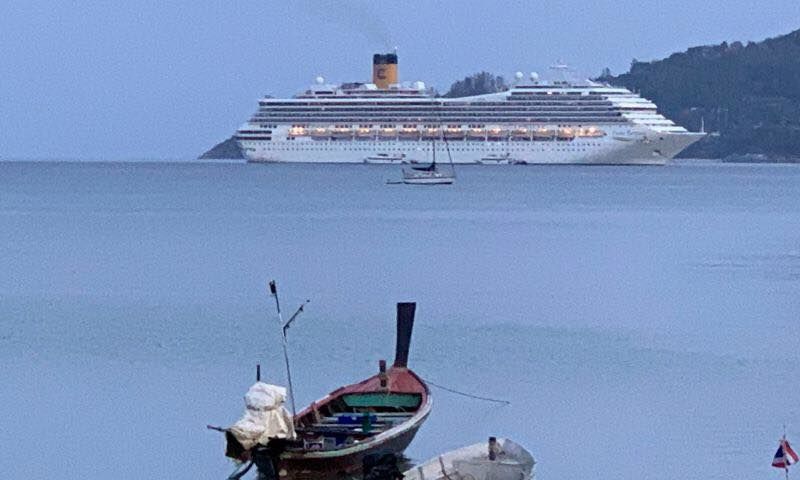