Singapore, an early success story in Covid-19 containment, has now dropped into technical recession after an official second quarter report of negative growth. The Singaporean economy plunged 41.2% quarter-on-quarter, with the country’s trade-dependent economy battered by the Covid-19 crisis in the South East Asian region.

Finance authorities are flagging that they expect Singapore’s GDP to shrink between 4 – 7% this year, as the Covid-19 outbreak, and the restrictions and limitations imposed, continues to pose severe stress on the island economy.

Singapore’s economy shrank another 12.6% between April – June, compared to Q1 reporting period. The latest data has been released by the country’s trade ministry. The island has imposed strict curbs to help contain the virus, especially after a surge in new cases emerged in its migrant population during April. 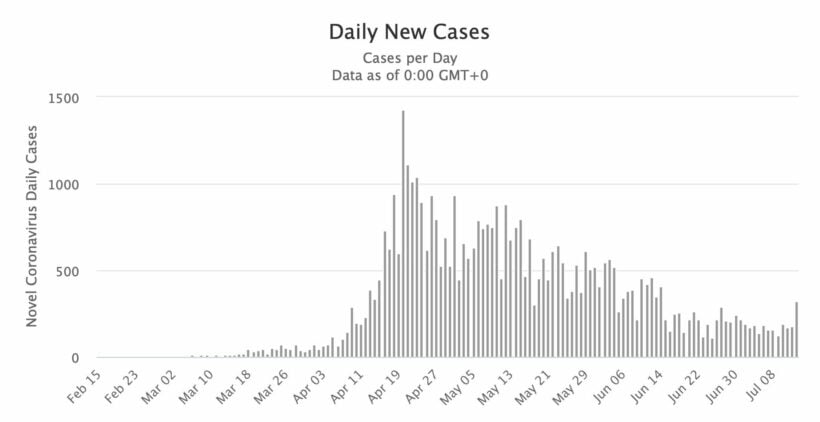 The trading figures for Q2 represent a second consecutive quarter of contraction in the economy, meaning that the city state has now officially entered a recession for the first time in more than a decade.

The massive second-quarter drop in GDP was due to “measures that were implemented from 7 April to 1 June to slow the spread of Covid-19, which included the suspension of non-essential services and closure of most workplace premises,” according to the finance ministry.

The government also attributes to the second consecutive drop in GDP to “weak external demand amidst a global economic downturn”. Singapore, viewed as regional barometer for the health of global trade, has been hit hard from the effects of Covid-19.