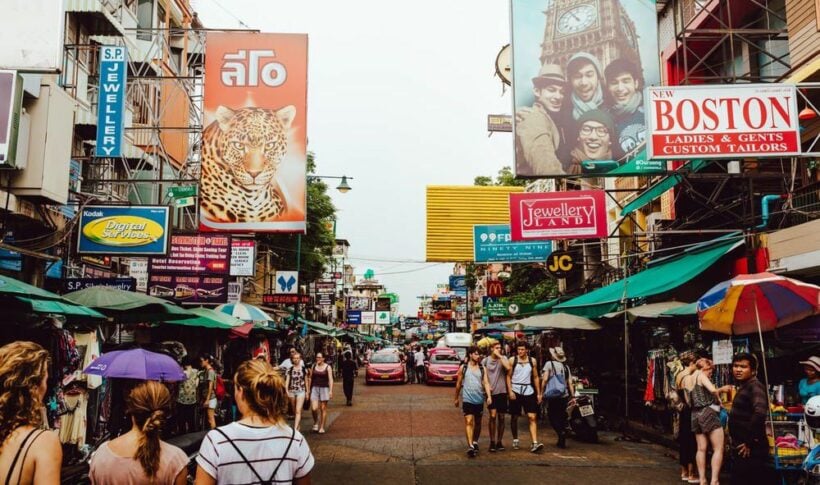 Thailand’s Emergency Decree will be extended for another month after it expires this Thursday.

The Centre for Covid-19 Situation Administration on Monday recommended to extend the decree which would be extended to the end of May. The emergency decree gives the Thai PM sweeping powers and is provided for in the Thai Constitution for situations like the current Covid-19 outbreak. Whilst the extension of the emergency decree has not been officially signed into law, the proclamation will need to be made this week before April 30.

“The reason is concern about the return of the virus, with the centre still battling to stop it spreading any further. ”

The decision means the national 10pm-4am curfew  will continue, no social gatherings will be allowed and only limited inter-provincial travel, among other restrictions, according to CCSA spokesman Taweesilp Visanuyothin.

The meeting was chaired by PM Prayut Chan-o-cha and brings together all agencies to discuss the impact of the decree.

Taweesilp says he National Security Council told the meeting that it surveyed public opinion, and it favoured the extension of the decree. He gave no other details of the survey.

Any extension of the Emergency Decree requires Cabinet approval. The CCSA will make its recommendation at tomorrow’s Cabinet meeting, where it will almost certainly be passed.

Businesses “may” gradually be allowed to open next month based on a colour-coded system that has been developed and new rules and restrictions set into place to help stop the spread of the virus.