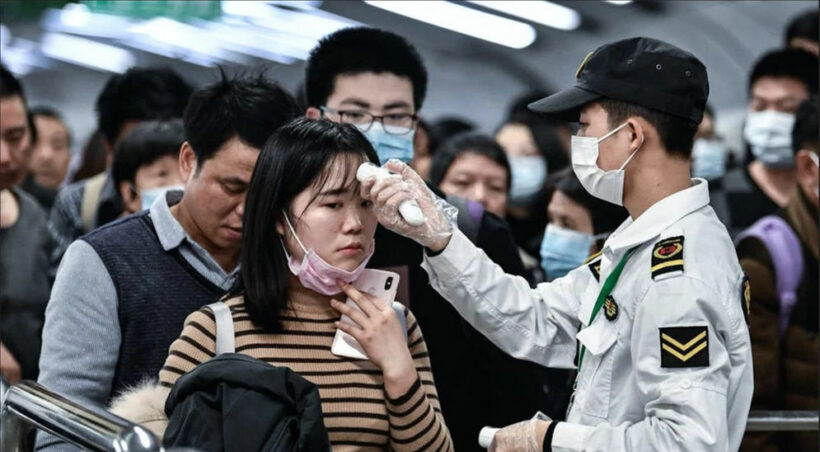 3 of the 15 were reported in Phuket. 2 school teachers and an elderly man bring the tally in the southern province to 196. All three lived in the same house in the Bang Tao subdistrict, an area with a high rate of infection. 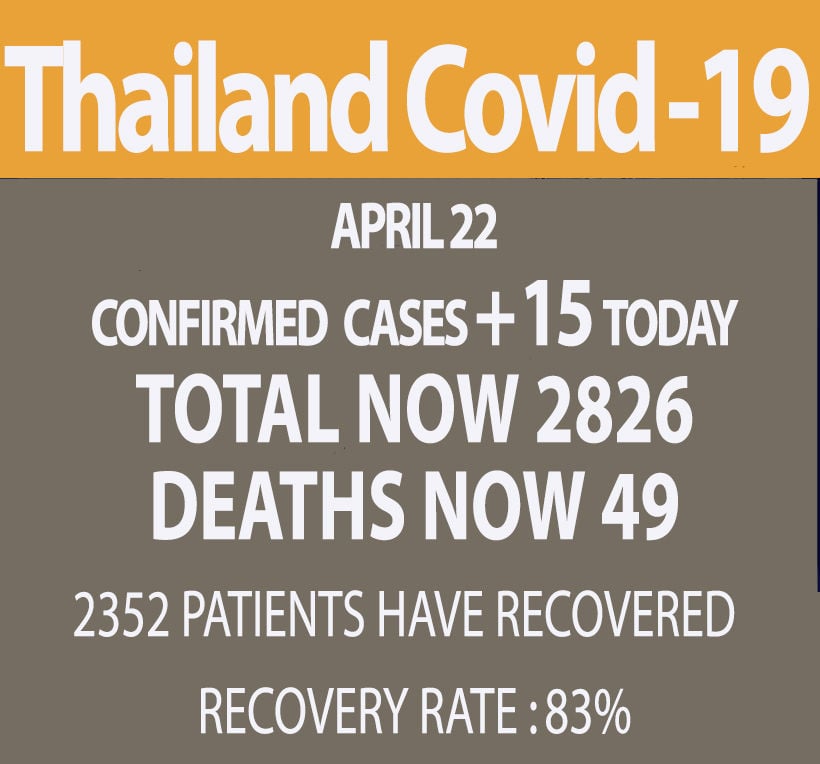 In Chiang Rai, health officials report that 1 of the 9 virus patients who recovered has returned to hospital. A spokesman says the patient was suffering from a high fever and dizziness and was readmitted to hospital for further testing and treatment. Doctors haven’t confirmed whether his illness is a relapse of Covid-19, but say it’s possible the patient didn’t develop enough antibodies from the virus causing a relapse. Test results are pending.