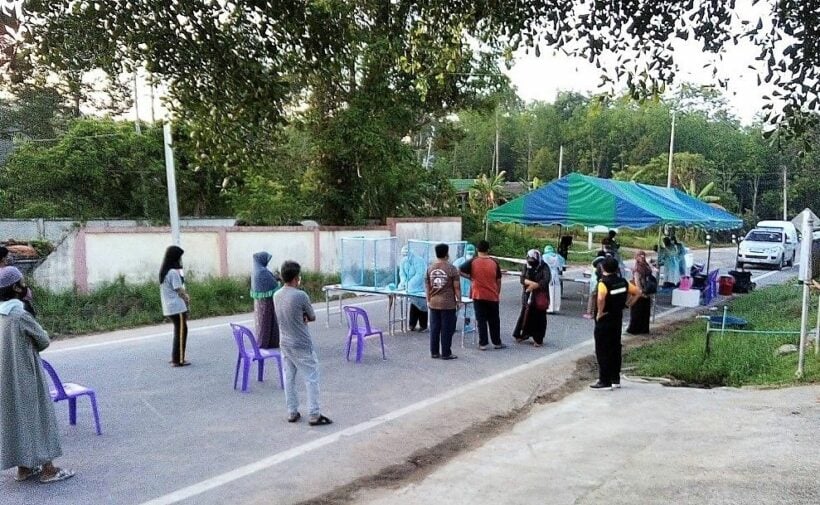 A second round of tests carried out on 40 people who tested positive for the Covid-19 virus in the southern province of Yala, have all come back negative. The Bangkok Post reports that the initial tests have now been confirmed as “false positives”. Now a third test is being run to remove any doubt.

The spokesman for the Centre for Covid-19 Situation Administration, Dr. Taweesilp Visanuyothin, says the second tests were carried out at a lab in neighbouring Songkhla province and that further samples will be sent to the Department of Medical Sciences in Nonthaburi, just outside Bangkok, for a third and final round of testing.

Meanwhile, it’s understood an investigation is being launched into the Yala lab that carried out the first round of testing, with some equipment being found to be contaminated. A source speaking to the Bangkok Post on condition of anonymity says there may be several reasons the test results came back as false positives, including the chance that the equipment still retained trace samples from previous tests. For now, the lab is no longer being used for further testing and any new test samples are being sent to Songkhla instead.

Yesterday, health officials in Yala reported no new cases of the virus. The province has now had 126 confirmed cases, with 2 deaths, giving it the highest numbers after Bangkok, Phuket and Nonthaburi. Officials are ramping up tracing efforts across districts, focusing on those who’ve had contact with recent returnees from neighbouring countries.