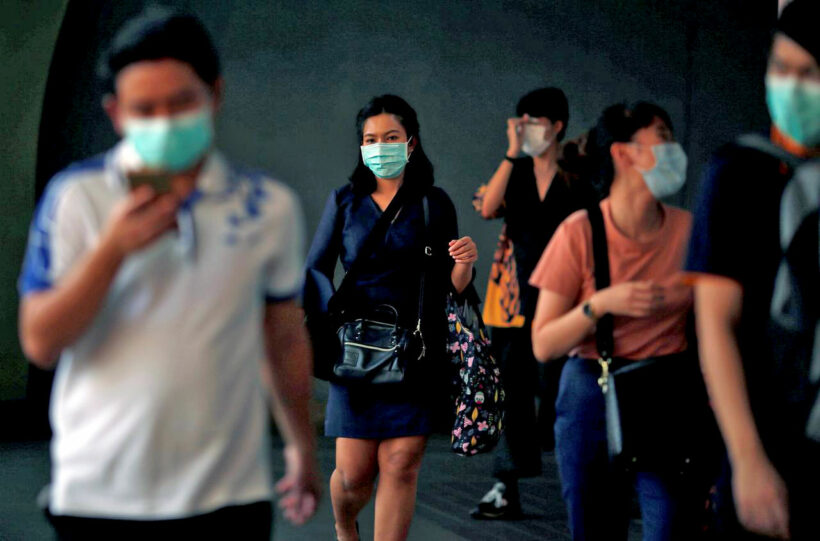 Health officials today reported 33 new cases of Covid-19 but no deaths, raising total cases in Thailand to 2,733, while the death toll remains at 47 since the outbreak began in January. The first case of human-to-human transmission in Thailand was reported on January 31.

The southern island province of Phuket, which has the highest infection rate per capita nationwide, reported no new cases today, the second time in 3 days. None were reported on Thursday, a single case yesterday, and the number fell back to zero today.