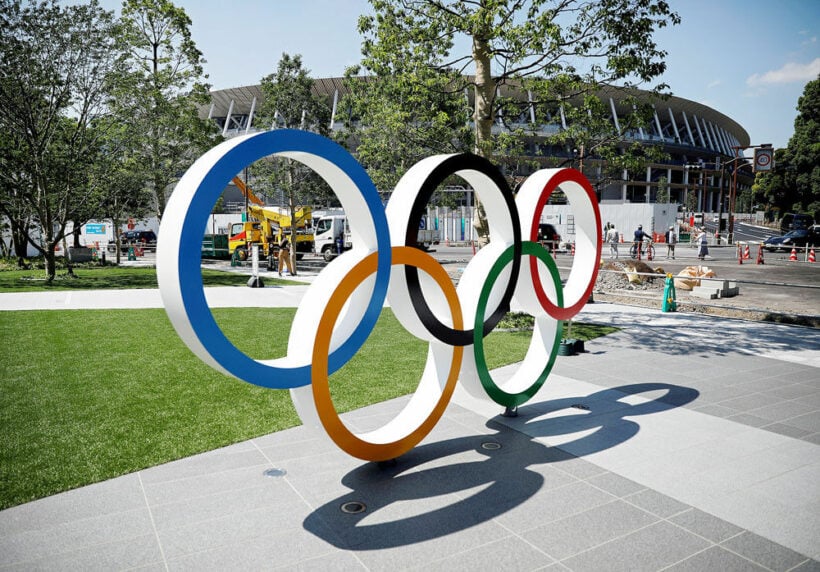 2020 Tokyo Olympics put on hold for a year 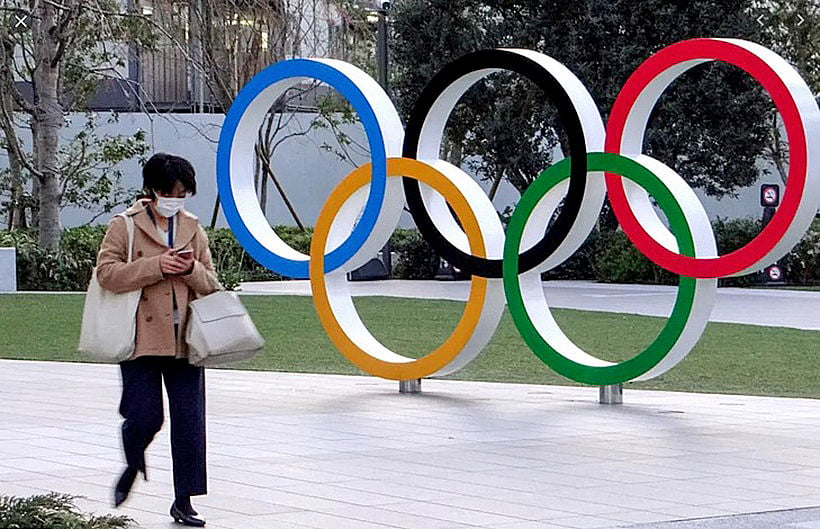 The 2020 Tokyo Olympics and special Olympics were headed toward postponement this week as national teams said they’d pull out if the games went on as scheduled. Japanese PM Abe acknowledged a delay would be unavoidable. He told the Japanese parliament Monday that the Olympics would have to be postponed if safety couldn’t be guaranteed for spectators and athletes due to the pandemic.