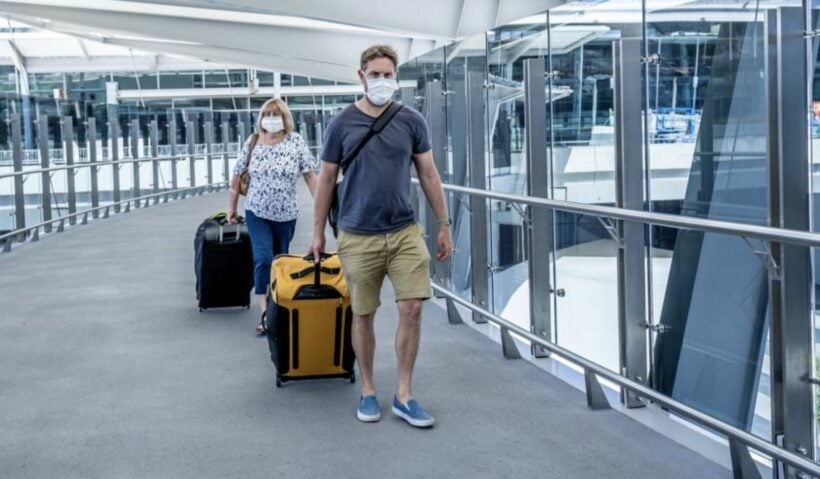 There has been 6 new cases of Covid-19 announced in Thailand today. But 3 of the men, all Thais, were previously infected but had been certified “virus-free” before their flights from Singapore on Friday. The Centre for Covid-19 Situation Administration today announced that the men, aged 43, 53 and 56, tested positive for Covid-19 after arriving in Thailand just 2 days ago.

A spokesperson says they had contracted the virus in Singapore, but since made a full recovery and were cleared as fit-to-fly and received certificates from the Royal Thai Embassy in Singapore as ‘clear’ – a requirement for all Thai and foreign citizens coming back to Thailand.

Another option is that the men contracted the disease in Singapore, recovered and caught it again – something that has been reported irregularly but appears to have happened before with other ‘recovered’ patients around the world. The fear is that a bout of the coronavirus is no security against re-infection and may render some of the current vaccine trials ineffective.

There were also 3 other imported cases to report day. 2 Thai nationals, a 46 year old maid and a woman aged 83, both discovered during routine quarantine tests 2 days ago after landing from the US last Monday.

The other case was a 46 year old French citizen, working as a teacher in Thailand, who arrived last Tuesday from the UK. He also tested positive on Friday during a routine test at his Bangkok quarantine.