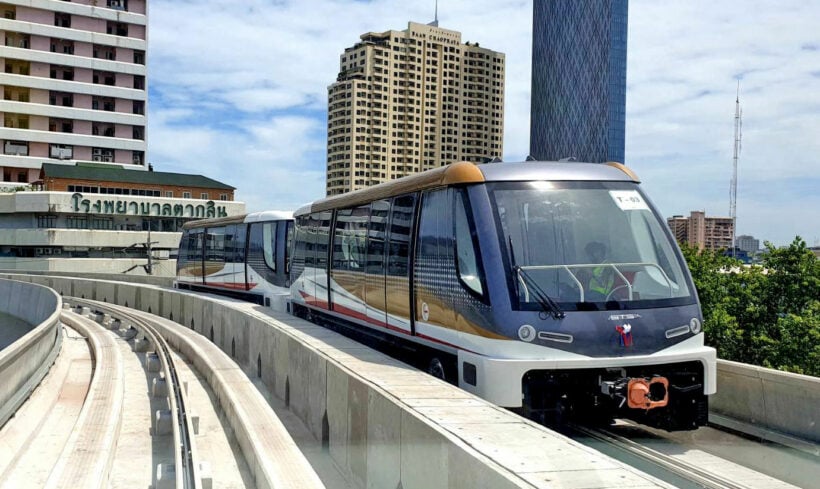 Thailand’s PM Prayut is set to ride Bangkok’s first driverless Skytrain as he will preside over the opening ceremony of the Green Line extension and the Gold Line monorail on Wednesday, December 16. The Skytrain extension will travel from Mo Chit station through Saphan Mai station and ends at Khu Kot.

The Gold Line monorail, which features the driverless train, links to the Green Line at Krung Thon Buri station. PM Prayut will ride from Thon Buri to Khlong San District Office station along with members of his cabinet and the local media.  The new extension and line will link people’s commutes seamlessly between 3 provinces – Pathum Thani, Bangkok and Samut Prakarn.

The line also marks the first automated guideway transit or automated people mover line in the country, which uses Chinese-made Bombardier Innovia APM 300 automated people-movers. The models, commonly used at airports to transport passengers between terminals, support speeds up to 80 kilometres per hour.

Originally, the Gold Line was not part of the extension plan, but was proposed by Iconsiam shopping centre officials to help increase visitors to the mall.  The new Gold Line was approved in 2016.

According to Anucha, new sections will open every year, starting in 2021. They include: 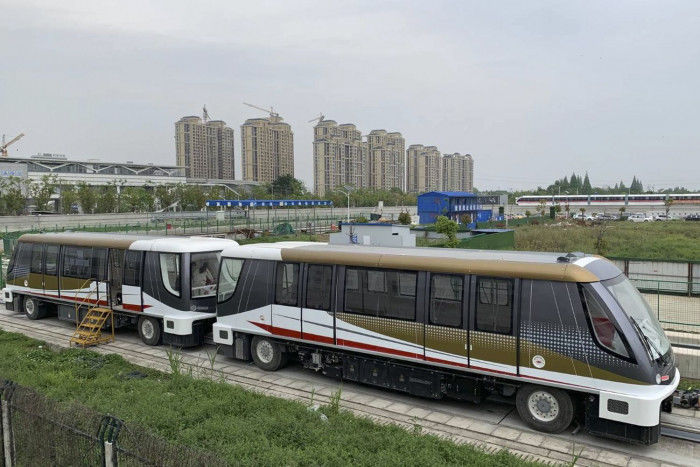 The smog returns to Bangkok